Vlogging – The Shortcut to Fame through Controversies 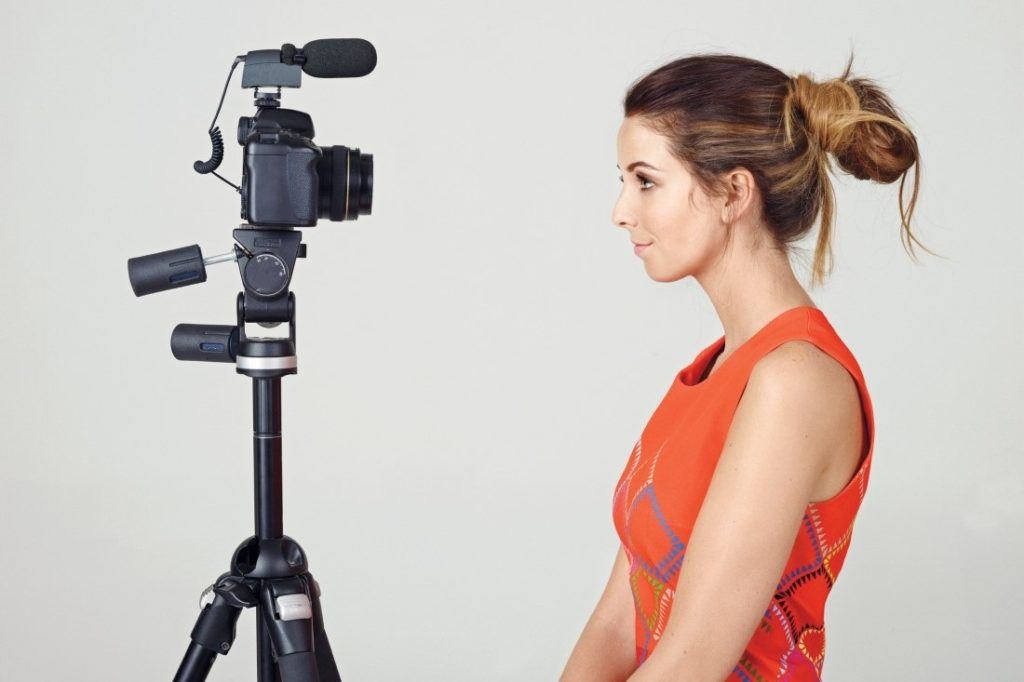 Ever wonder when and how exactly did social media become such an integral part of the world?

Most born in this millennium would have been too busy growing alongside this industry and are discovering how, with the creative use of several social media platforms such as YouTube and their technical know-how, they are able to ensure a revenue stream and publicity.

Experts of https://essay.online are ready to share some details about vlogging as an activity of the future. Providing a lot more than a voice to the youth, Vlogging has evolved in the past decade to summarize entire personalities, allowing people to understand what they truly stand for and, in some cases, brainwashing audiences around the world into condoning and supporting the actions of these individuals, irrespective of whether it is valid or not.

Today, vloggers are almost everywhere – from multinational corporations to social media platforms. Corporate giants are willing to pay these social media celebrities to market the company’s products, which puts them a cut above the rest, ensuring that a larger section of the audience is familiar with the brand.

Vlogging for a Cause – A Rarity

The next logical question would be why has this not stopped as of yet, and why do these individuals have such ardent followers across various social media platforms such as Instagram, Twitter, Facebook, Vine, and others?

Contrary to a popular belief, it is not just the youngest demographic who are too young and gullible to be constantly hoodwinked to believe that a life as luxurious and as wasteful as lived by the people shown on the screens could belong to anyone and everyone. Such a message can influence anyone, such as an individual living in a nation facing economic difficulties, or the one without the proper education to ensure an occupation, which would provide a steady income.

The population of this planet is somewhere around 8 billion and increases manifold every year. Therefore, every year, new accounts on social media platforms are made, ensuring a growing rate of followers for these celebrities.

Since social media websites require new users to continue staying in business, the whole matter turns into a forced relationship, which is ethically and morally incorrect, as the website’s negligence allows vloggers to engage in questionable activities to increase the number of views their videos receive, but it is profitable for both parties and is hence the least talked about.

Several individuals are engaging in humanitarian activities and vlogging about it to increase awareness about matters such as raising funds to help small business so that these startups can go on to help sections of the society unable to survive in the concrete jungle of an economy that is today’s world.

The Crime and the Verdict

Recently, the actions of a vlogger named Logan Paul resulted in severely negative publicity, as the social media celebrity had posted videos which included a recently deceased individual in the Aokigahara forest located in Japan. This further deepened the stereotypes and discrimination between the citizens of a country and the tourists who visit the nation. As a result, the video-streaming and video sharing platform YouTube was forced to take steps to prohibit individuals from engaging in such activities which make light of matters such as suicide and will be revising the algorithms that decide the factors determining whether a video should be displayed on the front page or not.

The benefits of this are not many, but they still are. Firstly, it has ensured that the masses now understand where the celebrities everyone fawns over cross the lines and where such individuals need to be reprimanded, severely if necessary. Secondly, it has prevented the up-and-coming generation of vloggers from indulging in activities which would ruin the image in front of followers, leading to a fall that ends abruptly, far away from the limelight. Lastly, it has made humankind realize that no one irrespective of status quo, resources, or otherwise is above the law and will hopefully serve as a message seared into the minds of those who will be using social media as a way to earn fame and money in the coming years.

This post was made possible by the support of our readers.

Readers, please share so other vloggers learn to take precautions before vlogging.

Are you a vlogger? I look forward to your views in the comments section. Can you share any added vlogging warnings or recommendations? 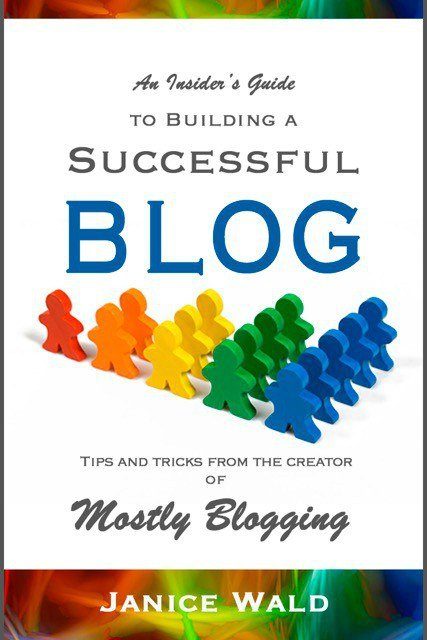 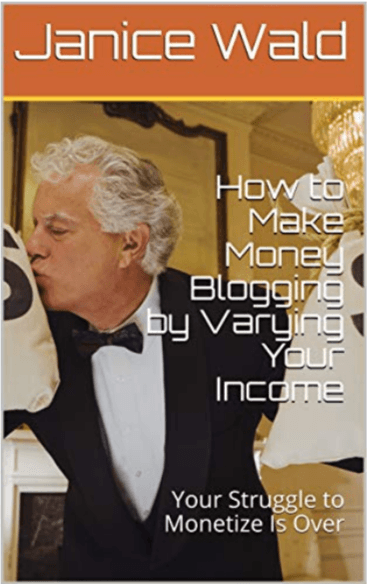 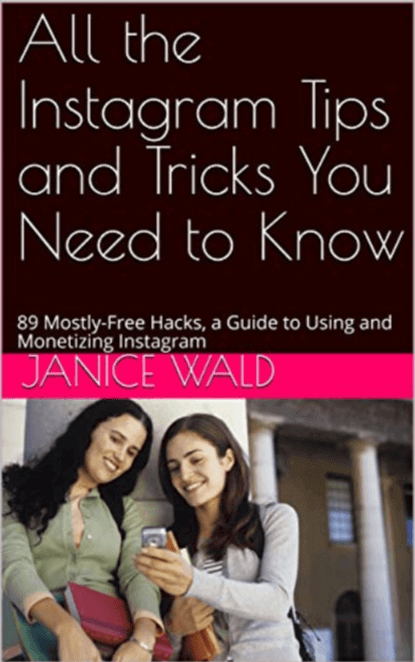 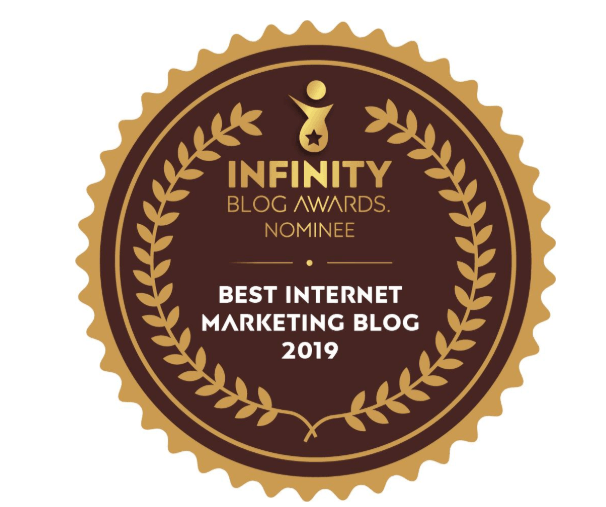 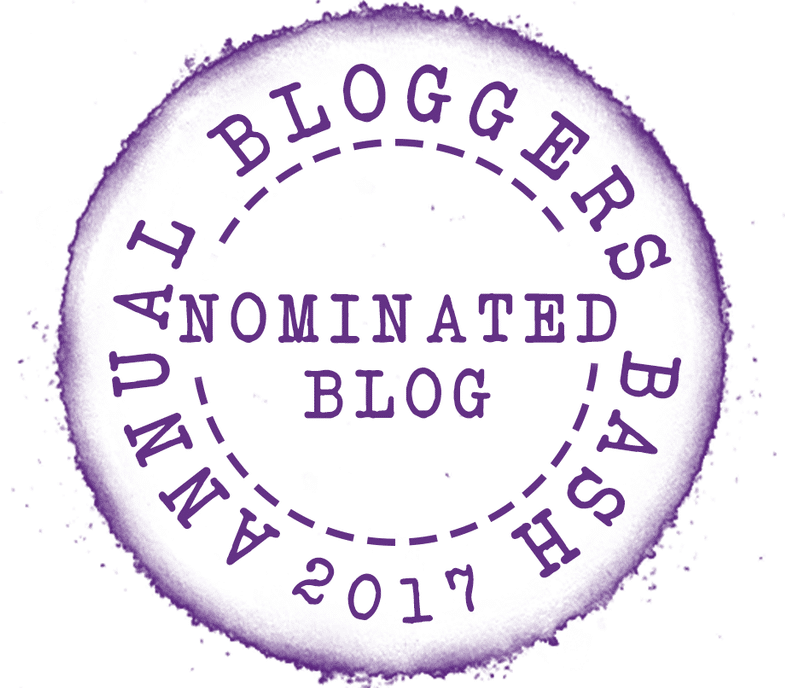 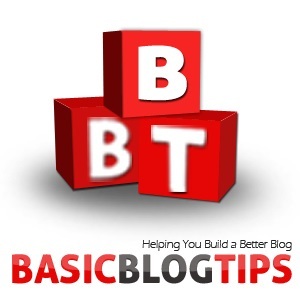 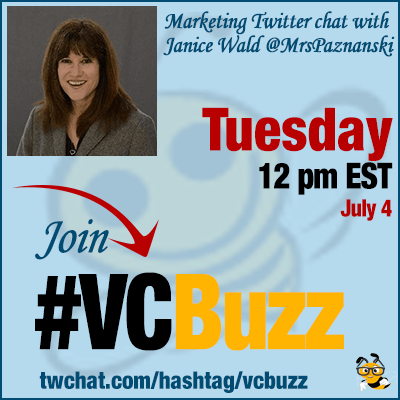 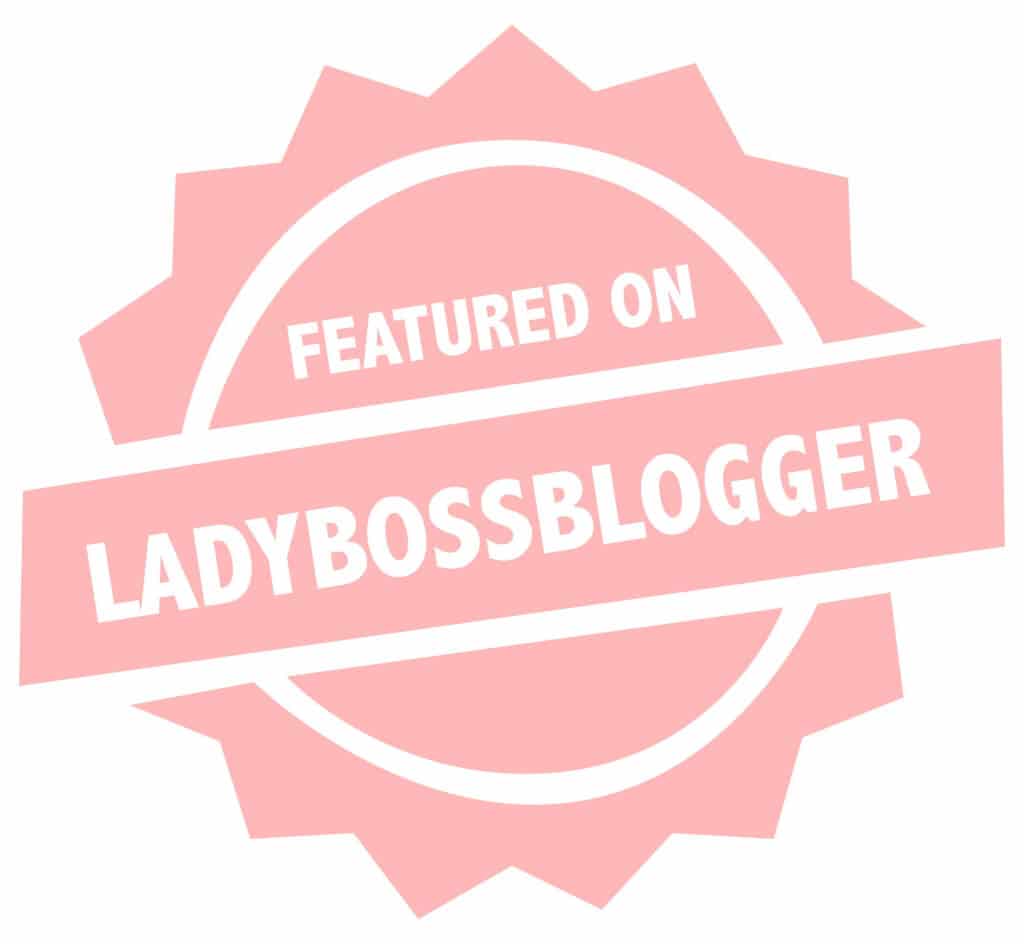 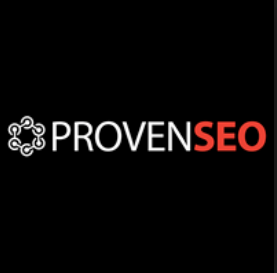 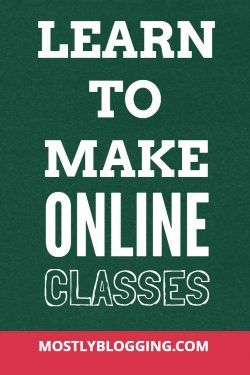