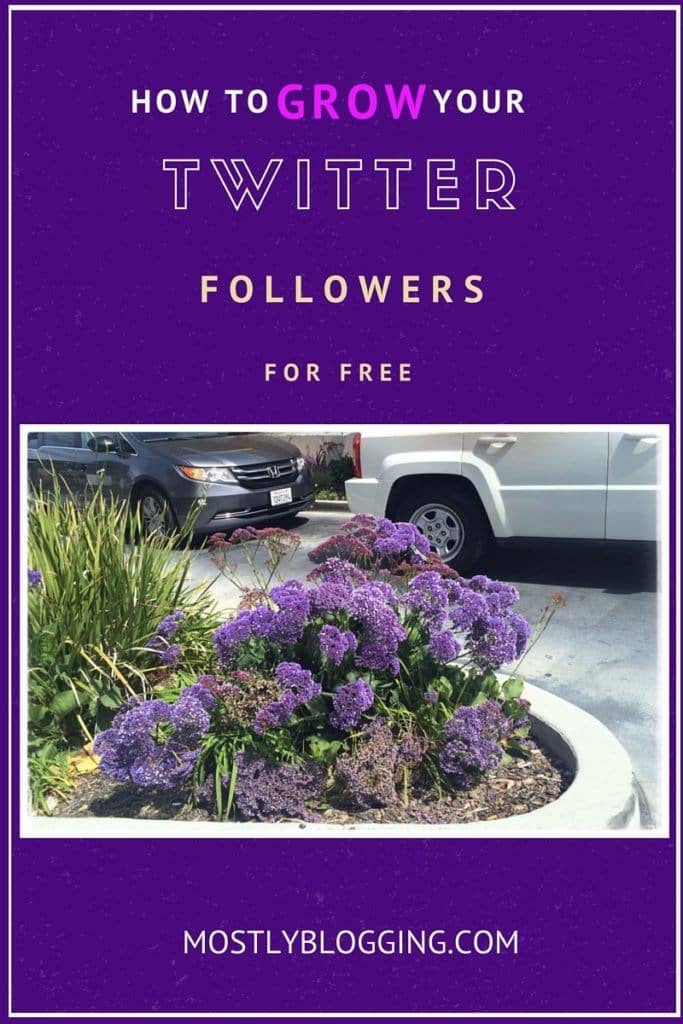 In his guest post How to GrowYour Social Media Presence in 30 Days or Less and Pay Zero, Bob Barocas engaged readers. They were so interested, I set out to prove his methods work.

Consider this a follow-up post to How to Quickly and Easily Get Hundreds of Twitter Followers Part I. That post took the tools Bob recommended and proved them effective through a before and after approach.

This case study post will show the methods I used to try to prove his techniques effective using before and after stats. Although his post discussed strategies that will work at all social media sites, this post will focus on getting traffic to your blog from Twitter.

Not only was I able to use Bob Barocas’s Twitter methods to increase my blog traffic coming over from Twitter, but my readers were able to as well.

Many bloggers feel they don’t have time to “do it all”. Since Twitter users tweet 277,000 times per minute, trying to tap a market this large could definitely be a valuable return on your time invested.

If you struggle to find like-minded bloggers, we have a subcommunity at MostlyBlogging where interested bloggers are grouped by niche. If you are a subscriber of MostlyBlogging, and you would like to be added, please let me know in the comment section.

This is a screenshot showing the analytics for my niche, blogging. Can you see the best time to tweet for my niche is 5:02 am? It’s a good thing I use my Buffer scheduler since I am sleeping then. 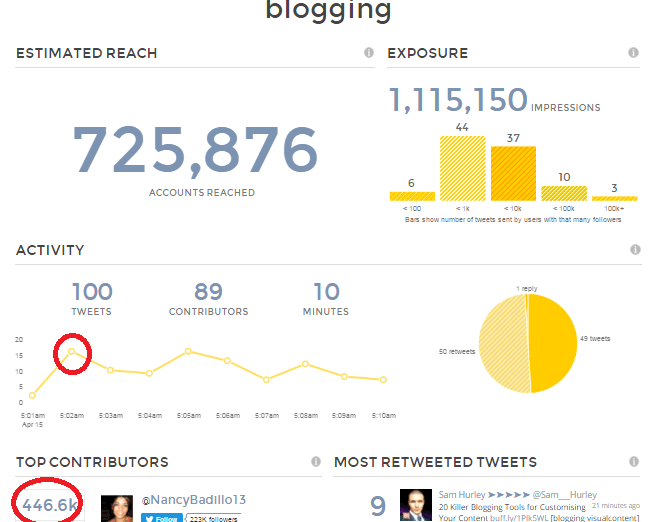 According to the Social Media Examiner, “Commun.It is one of the best social relationship tools out there.” 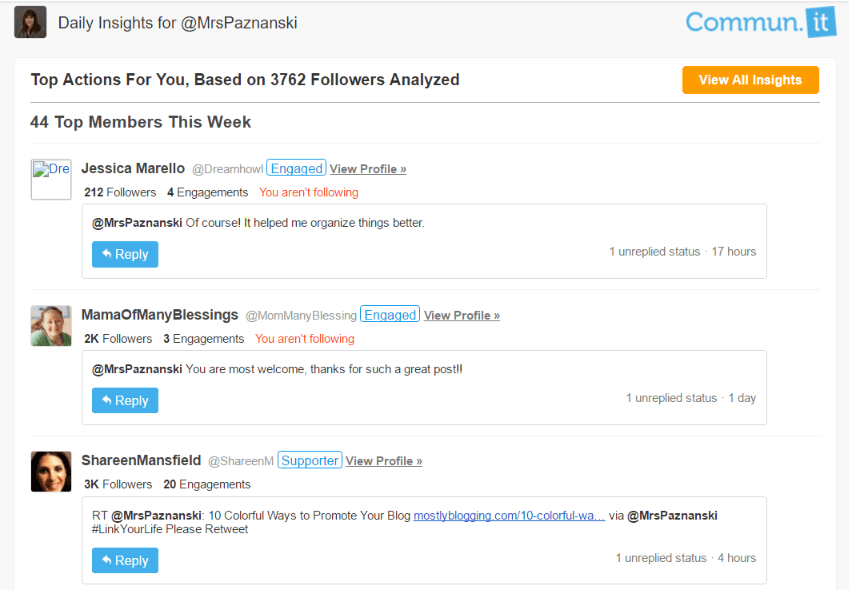 Notice the screenshot shows three Twitter users who retweeted my posts. Commun.It sent me this analytics in an Email. Upon examination, you can see that I did not thank any of them for their retweets, and I am only following one of them.

By rectifying this, I am able to strengthen my relationship with the tweeting community. Too many people forget social media is about being social. Commun.It enables me to be a better community member. Often strengthening those bonds off the blog can help you increase traffic to your blog.

The site tells you who the influencers are in your field in case you want to retweet them. If they return the favor and retweet you, all the tens of thousands of followers they have will see your links. They are interested in your topic and might retweet your links to their followers.

Commun.It also tells you who has mentioned your keyword (in my case blogging) in their Tweets. You are given the option of following them. Do it! Their follower count is listed. If you follow them, the odds are high the like-minded influencers will follow you back. If they retweet your links, all their tens of thousands of followers will see your work.

The Leads tab even tells you how recently your keyword was mentioned, so you know if the influencers are active users.

There seems to be confusion over whether Commun.It is free. There is a free plan that allows 20 free engagements each week.

In addition, the free plan includes an automated thank you to new followers and engaged followers. Just click the “Campaigns” tab.

This screenshot shows the Community tab.

This screen suggests who I follow and unfollow, thank, and retweet.

Terri Webster Schrandt uses TwitterFeed and recommends it. She likes the automated aspect of it and attests to the ease once it is set up. 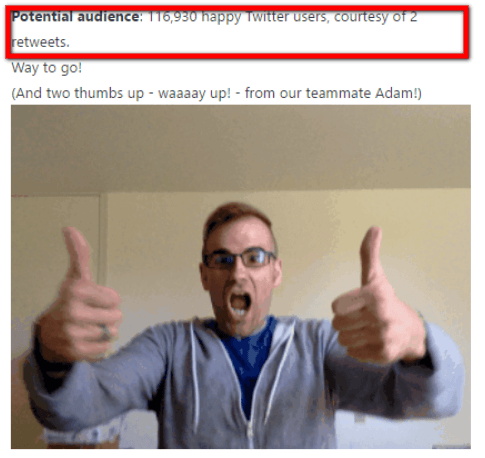 Did following these methods work? I started this case study to see if I could use Bob’s tools and methods to increase my Twitter followers in early April. 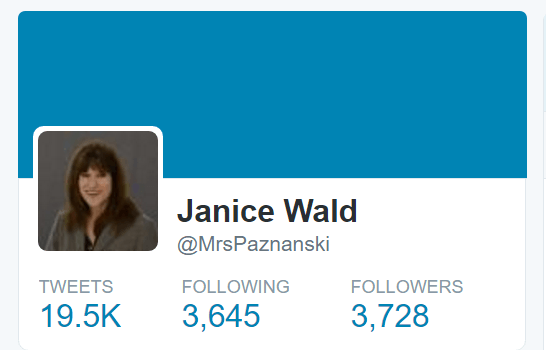 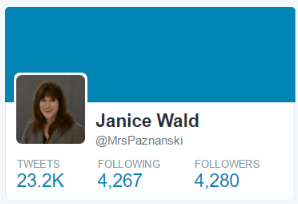 Now, less than two months later I have 552 more Twitter followers. Since I was using Bob’s methods to grow my following, all of them are like-minded bloggers in my niche. They will be interested in my blog posts and will be likely to want to share my content with their readers which will further grow my readership.

Most bloggers want subscribers. It is rare to find those that don’t. However, it is more important to find readers who will be so interested in your content they will comment and return to your blog.

This post examined a strategy to help you find and follow like-minded Twitter users. They will most likely retweet your links to their Twitter followers who are also in your niche which will broaden your reach.

What do you think? Do you know any other tools or methods to help grow your Twitter followers? Are there any you can recommend? I look forward to your views in the comment section.

How to See a 10-Time Growth in Your Twitter Followers

79 of the Most Effective Ways to Get Free Blog Traffic