How will you like to learn the secrets of $13 million yearly revenue from Google rankings?

How about if you could learn all that, for free, from an award-winning blogger?

Would you be excited?

If yes, then it’s your lucky day.

Matthew Woodward is releasing a 100% free video training series for anyone who wants to learn his SEO secrets.

If you have been blogging for a while, it’s possible you know or have read about Matthew Woodward. He’s one of those really successful and influential bloggers out there. 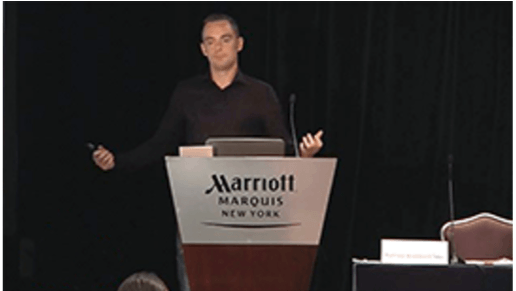 He also owns one of the top blogs and has won several awards in the industry.

His Blog Has Won Several Awards

Below are some of the awards his blog has won:

He Has Been Featured In Top Publications:

Over the years he has been featured in many top publications. Below are just some of them: 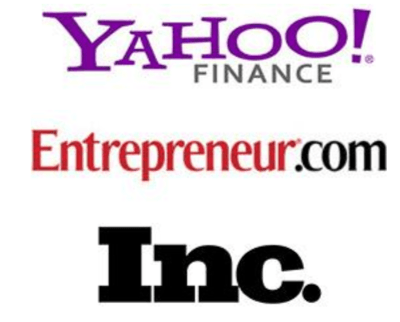 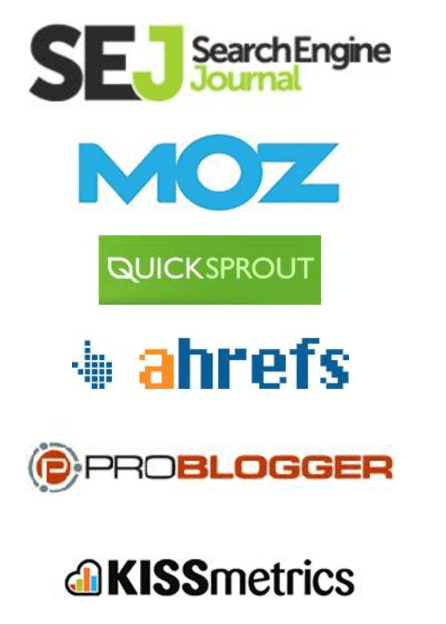 He Knows How To Rank Websites Tops In Google

When Matthew Woodward talks, other bloggers and SEOs listen because he knows SEO. He not only talks about all what he does to achieve the results in making money online, he also actually walks his talk.

Read what others have to say about his expertise: 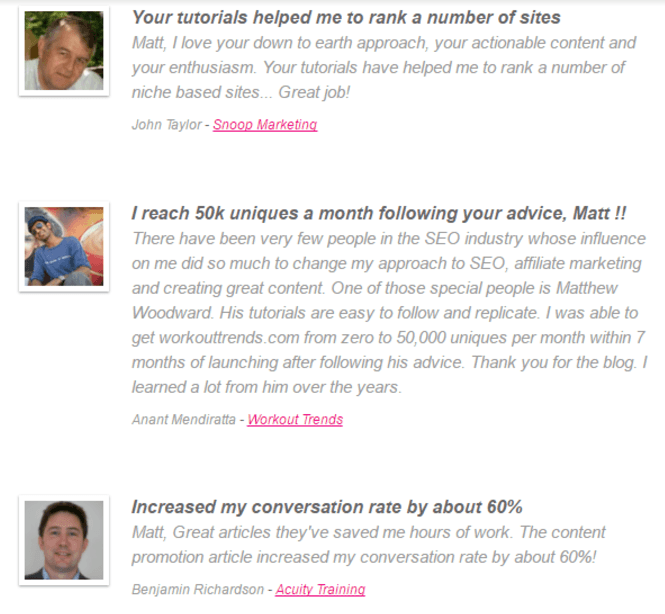 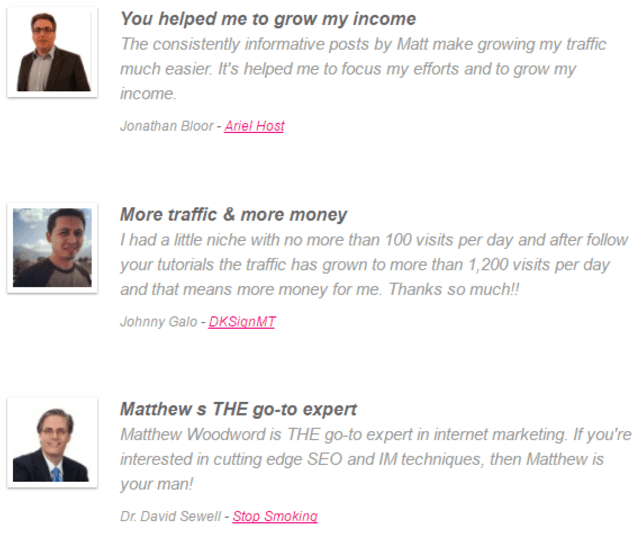 He Helped One Of His Clients Generate $13 Million In Revenue

His knowledge in SEO has helped him get amazing results for his clients.

Click here to check out the exact results, as well as other results from other clients’ websites.

One of his client’s websites enjoyed steady month on month growth while another saw revenue increased from $100,000 per month to a staggering $1.2 million per month.

That’s nearly $13 million in total revenue… all thanks to what Matthew Woodward did.

His Video Training Series Can Show You How To Do Similar, For Free

He is releasing a 100% free video training series for anyone who wants to learn his SEO secrets.

These are the same secrets that helped him get the crazy results for clients.

In the 4 part video training series, you can look over his shoulder and learn the exact link building strategy he used.

Click here or the video below to enjoy this training for free. 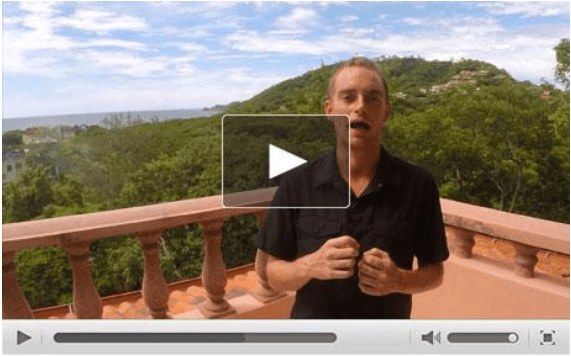 Readers, please share, so other people who want to boost their visibility on Google and their ability to make money online know about Matthew’s training.