Is it possible to generate blog traffic from Reddit? 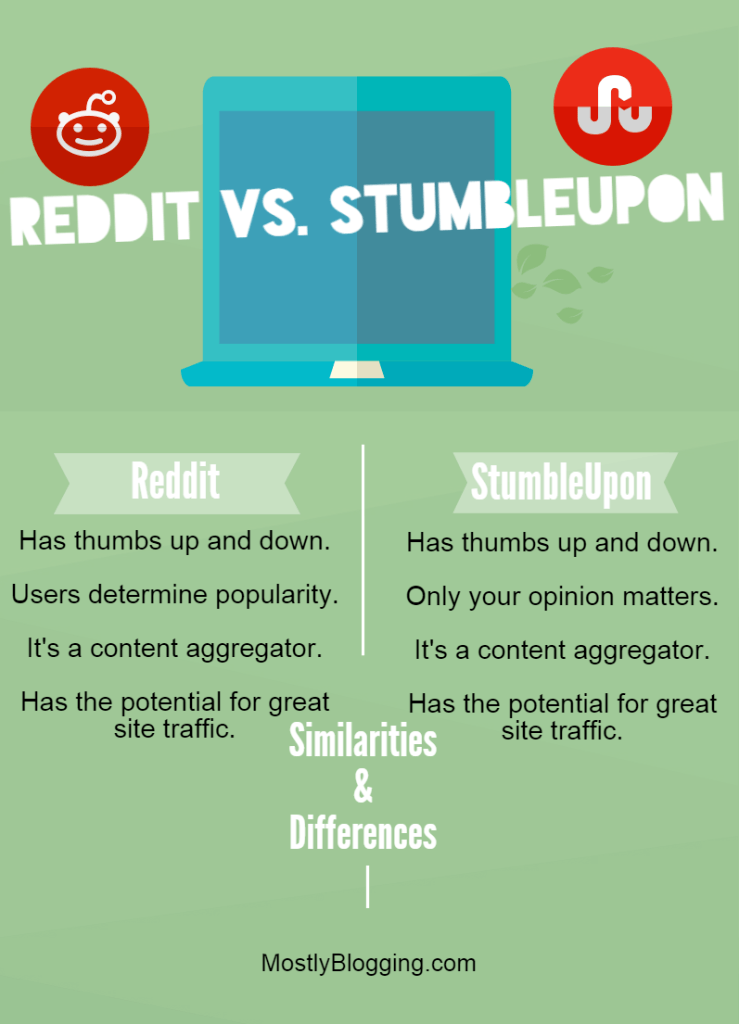 Do you want to get free blog traffic?

What if I told you that you could have both but not at the same time?

If you had to pick between massive blog traffic to your site or instant but smaller traffic, which would you choose?

This article will explain how you can have one or the other using the social bookmarking site Reddit.

Reddit started just under ten years ago and has over a hundred million visitors monthly. The site is named Reddit due to a play on words.  Since people use Reddit to curate their articles, they say that they read the article; they read it, so the site is called Reddit.

Reddit’s Value for Your Blog

In March of 2014 Reddit boasted 114 million visitors from 190 countries. That many people could seriously boost your page views.

[bctt tweet=”Reddit has a reputation for having the potential to refer massive amounts of traffic to your blog.”]

According to Quicksprout‘s Neil Patel, Reddit is considered such a good site, that if two people vote for your link there, you will have a link into your site from Reddit, a site with a low Alexa score, which will increase your SEO ranking.

You might ask why you wouldn’t have a link into your site if someone clicks your link over at Reddit. In a recent post, my guest author discussed no follow and do follow links.  No follow links means Google’s bots won’t be crawling; Google won’t even know about the link.  If you get two or more votes, Google will then let their bots crawl your article, and your SEO will rise.

Apparently, people tried to spam by adding many articles to Reddit in hopes of adding to their site’s SEO value, so Reddit put this block in place.  It goes away as soon as your article gets two or more votes.

Reddit’s Value for You

I went to the AskReddit subreddit to start a new thread and post a question, and I was not even able to use the pronoun “I” in my question.  The site is that leery about self-promotion.

You can post your blog articles in one of two ways, with links (called a link post) or without links (called a text post).  When I tried to post two different articles with links back to my blog within a short time of each other, I was not allowed to.  I got a notice saying I needed to wait five more minutes before posting another article.

Its primary value comes to you in other ways:

According to recent statistics, there are 638,959 subreddits for you to choose from, and there is no limit to how many of these smaller Reddit communities you can join. 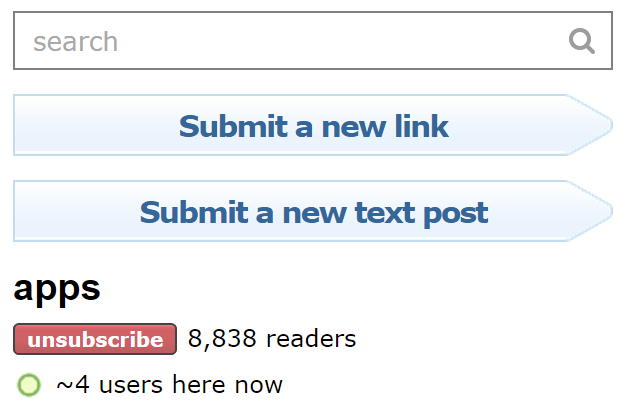 You are looking at the inside of the app subreddit.  When you get there, you can search for a new subreddit, or submit a post with or without links.

The administrators of Reddit think if their users vote for it, your article must have merit, and they will let their other users find it easier.  However, lobbying for votes is considered spammy. 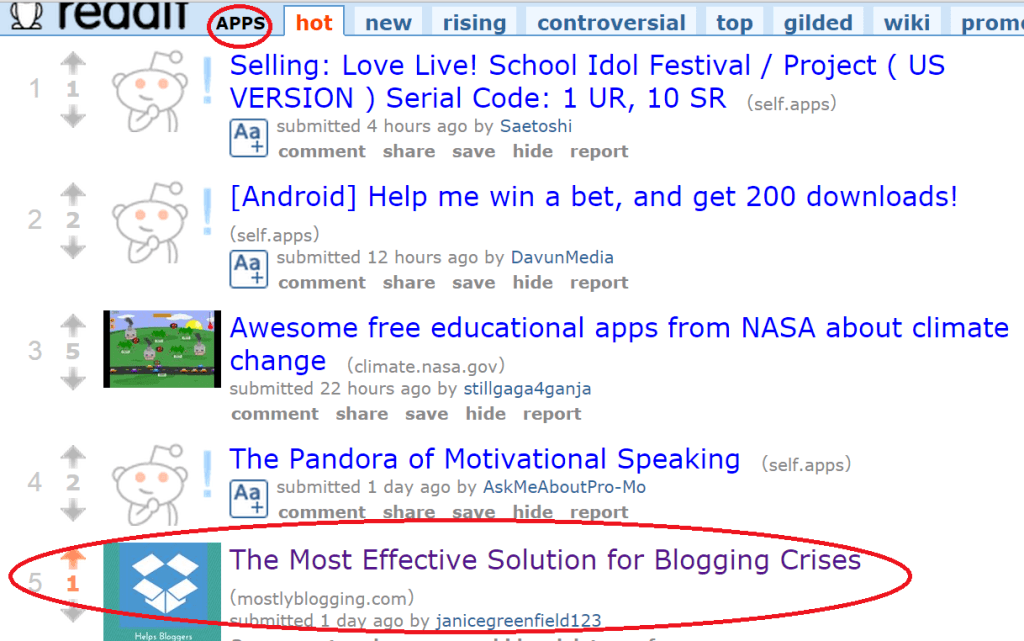 The down arrow works the opposite way.  If someone presses the down arrow, it will be hard for your post to rise in visibility.

Note: I have received traffic from Reddit to page views that received zero votes.  People didn’t vote for my article, but they still clicked my link.

According to Twelve Skip‘s Pauline Cabrera, you should do the following:

This Reddit screenshot shows how many members are in the Big SEO subreddit.

As mentioned, Reddit is not a link-dropping site.  The moderators want to see reciprocity on your part.  When they see you interacting in their subreddits, you will get karma credits. (Karma, like you have done a good deed by participating.) Once you have enough karma credits, you can post your link.

For example, I tried posting a productivity post of mine in the Productivity subreddit, and look at the comment I received as a result:

I put my Evernote article in the app subreddit, and I don’t recall having any problems there either.

You might wonder how to get points so they let you post your articles.  Actions get you points such as starting and responding to a comment thread.

In conclusion, this post began by giving two options.  On one hand, you could strive for page views from Reddit.  If your experience is like mine, submit a link post.  I received traffic to a variety of posts in different subreddits and almost instantaneously.

On the other hand, if you want to try to up the stakes and get massive traffic from Reddit, submit a text post.

Readers, before you go try your hand at Reddit, please share this article.  Many people find Reddit confusing and steer away from trying it for that reason.  If this gives any clarity at all, they may give it a try to increase their traffic.

What do YOU think about Reddit?  It has a reputation of being confusing with all the rules and subreddits.  Do you think you might try it?  Have you already posted at Reddit? What were your experiences? Did you post a link post or a text post? I look forward to your views.