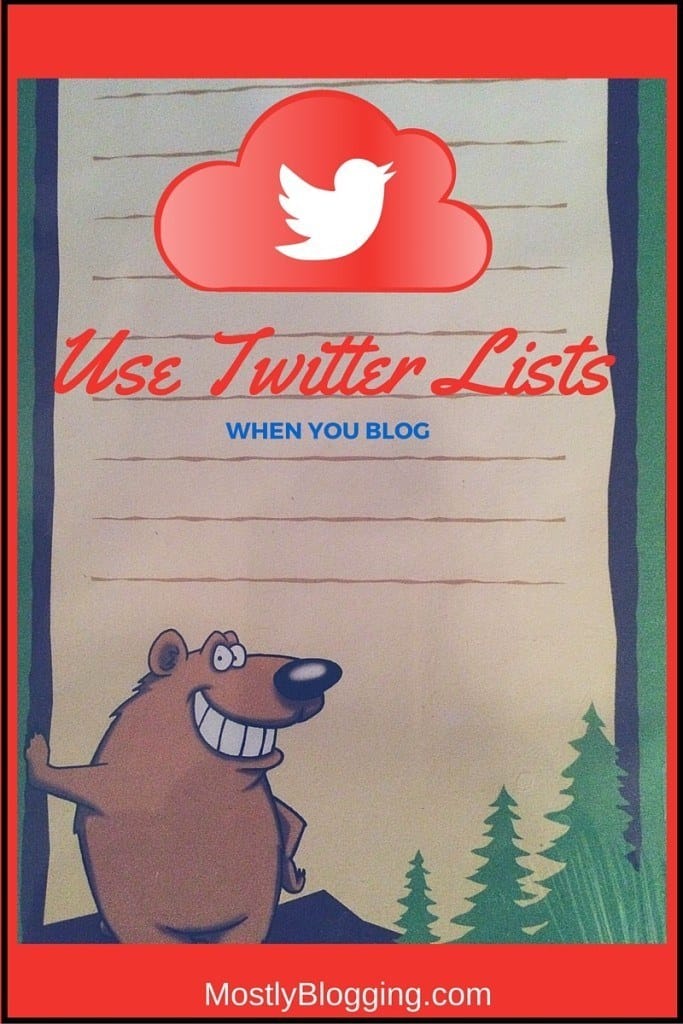 You are living in a Digital Age with information coming at you with lightening speed.

After all, according to recent statistics, there are approximately one billion websites.

No wonder bloggers are so busy. They don’t have any more time in their day to process all this additional information.

Wouldn’t it be nice if you had some way to sort that information, so you could blog faster?

The social media site Twitter has come up with a way–Twitter lists.

[bctt tweet=”Each day 100 million people log into Twitter. It would be great if you could tap into that market.”]

You could try to direct Twitter’s traffic toward your blog, but how are you going to organize all those people?

Consider these comments from readers:

I’ve shied away from Twitter and really doing it properly.

I’m finding that I don’t always get a response back on Twitter, so it’s kind of hit or miss.

Twitter lists solve all these concerns. The beauty of the lists is that they organize Twitter users into lists of people who have common interests–the topic of your blog posts. 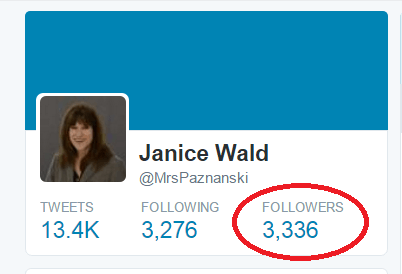 As can be seen by the screenshot, I have Twitter 3,336 followers.

When I tweet my message containing my link, all 3,336 will receive the message.

Do you want all your followers to get all your messages?

Many users send messages relating to the news, sports, their personal life, their political affiliation, and their professional life.  You certainly can use Twitter to help you in your blogging life.

However, if you keep sending tweets to people who have no interest in your links, or who ignore your messages in their feed, you might as well not have sent them at all.

Twitter lists enable you to specify who gets your tweets with your links in them.

Look at some of the lists I am on. 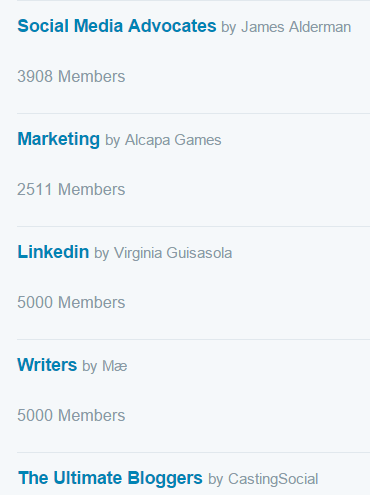 Looking just at this sampling, I have been categorized by the people who know the content of my blog posts.

Look at the first list. If someone writes an article about social media, they know I will be interested, so they can focus their tweeting on sending their links to me, an interested party, and other interested parties instead of people whose feeds it will get lost in because they have no interest or little interest.

You don’t even need to be following them on Twitter, and you can still add them to your list.

Using Screenshot #2 as an example, if I needed a social media article to use as a reference, I would read the Tweets in that category.

You do not need to be a follower to add  a user to your list. If you put them on a list, you can still see their Tweets without having it clutter up your feed. 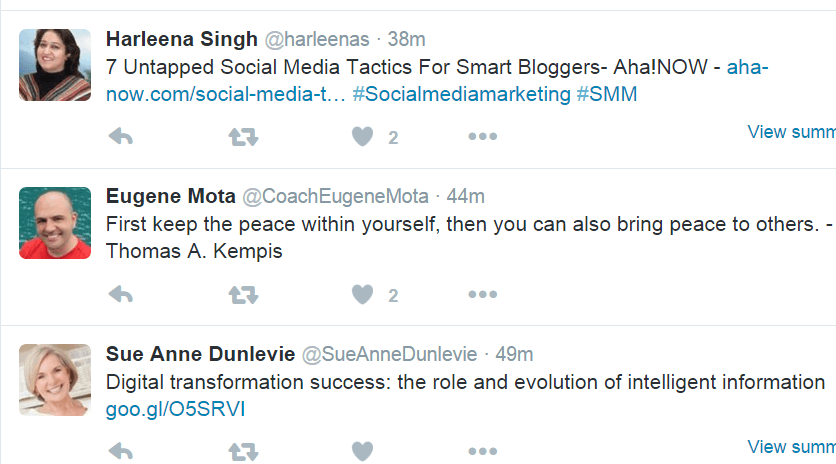 After you make your list and start adding members, go to your profile by clicking your picture. Then, click the name of the list. The tweets of those on your list will come up. You can still see their tweets without it cluttering up your inbox!

As can be seen by Screenshot #3, you can see the tweets of the people on my list.

The time it takes you to go through your Twitter feed is reduced because there are less tweets there.

Step 9: When you click on your profile picture and then lists, you can see your list’s name. Click on it, and you can see the people you’ve added. They do not have to give their permission for you to add them.

Type your tweet the way you normally would. Leave a space and add the following:

In closing, think of Twitter lists like the Harry Potter Sorting Hat. You group your Twitter followers by their subcategories using their commonalities. When you blog about those subcategories, send them your link.

Twitter lists enable you to focus your blog promotion.