Selling The Dream With Blue Ocean

In the early 1900s, only 7 percent of the American population was brushing teeth.

A prominent American executive named Claude C. Hopkins (the famous advertising person of that century) was approached by an old friend with a new business idea.

The friend had created an amazing product, he explained, that he was convinced would be a hit. It was a toothpaste, a minty, frothy substance he called “Pepsodent.”

However, when approached, the ad man expressed only mild interest. It was no secret that the health of Americans’ teeth was in steep decline.

Yet as Hopkins knew, selling toothpaste was financial suicide. There was already an army of door-to-door salesmen pushing dubious tooth powders and elixirs, most of them going broke. The problem was that hardly anyone bought toothpaste because, despite the nation’s dental problems, hardly anyone brushed their teeth.

It would be the wisest financial decision of Hopkins’s life. Within five years of that partnership, Hopkins turned Pepsodent into one of the best-known products on Earth and, in the process, helped create a toothbrushing habit that moved across America with startling speed. Soon, everyone from Shirley Temple to Clark Gable was bragging about their “Pepsodent smile.

A strategy used by Mr. Hopkins to make Pepsodent a Brand:

Throughout his career, one of Claude Hopkins’s signature tactics was to find simple triggers to convince consumers to use his products every day.

To sell Pepsodent, Hopkins needed a trigger that would justify the toothpaste’s daily use. He sat down with a pile of dental textbooks.

In the middle of one book, he found a reference to the plaques on teeth, which he called ‘the film.’

That gave the idea. He resolved to advertise this toothpaste as a creator of beauty. “To deal with that cloudy film.”

The reward, as Hopkins envisioned it, was even more enticing. Who, after all, doesn’t want to be more beautiful? Who doesn’t want a prettier smile? Particularly when all it takes is a quick brush?

“I made for myself a million dollars on Pepsodent,” Hopkins wrote a few years after the product appeared on shelves. The key, he said, was that he had “learned the right human psychology.” That psychology was grounded in two basic rules:

When he urged any person to buy Pepsodent, he was met with apathy. When he asked them to send ten cents for a sample, they ignored him.

So he changed his advertising. The sample was free. The whole object of the ad was to induce a test for the good of the parties concerned.

He never even mentioned that Pepsodent was for sale. He never quoted its price. He made it seem like his whole purpose was to prove at his own cost what Pepsodent could do.

There was another revelation. In most lines, like food products, the word “free” was appealing. It multiplied the readers of ads. The offer of a sample is a natural way to sell.

The Basics of Profitability

I am a blogger at FunnelXpert, building my 5-figure blog. 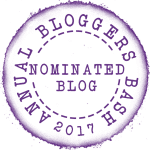 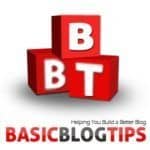 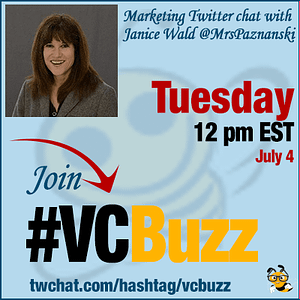 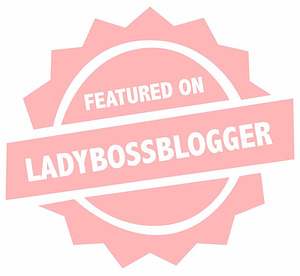