You don't normally want to go for an isolated unproven niche, because there is not demand.

But how do you sell your product in a saturated niche (also called red ocean)?

Figure out how to make your product a new opportunity in the over-saturated market.

You need to listen to the needs of your audience... but instead of following the trend, create a new opportunity (blue ocean).

There are several examples of this in history.

Henry Ford listened to the requests of the public, but instead of building a faster horse (red ocean) he built a car (blue ocean).

Think about the old cell phones. The market was saturated (red ocean). If you had asked the people, they would have asked for a better cell phone with new features. So then the smartphone was created – a new opportunity. Suddenly a new field with no competition opened up that didn’t exist before (blue ocean).

This is what you need to create with your product. In order to be really profitable, your product needs to satisfy an existing need with high demand. But at the same time it needs to create a new opportunity where no one is competing you.

Target the blue ocean and not the red ocean.

I am going to show you an example of what I mean. 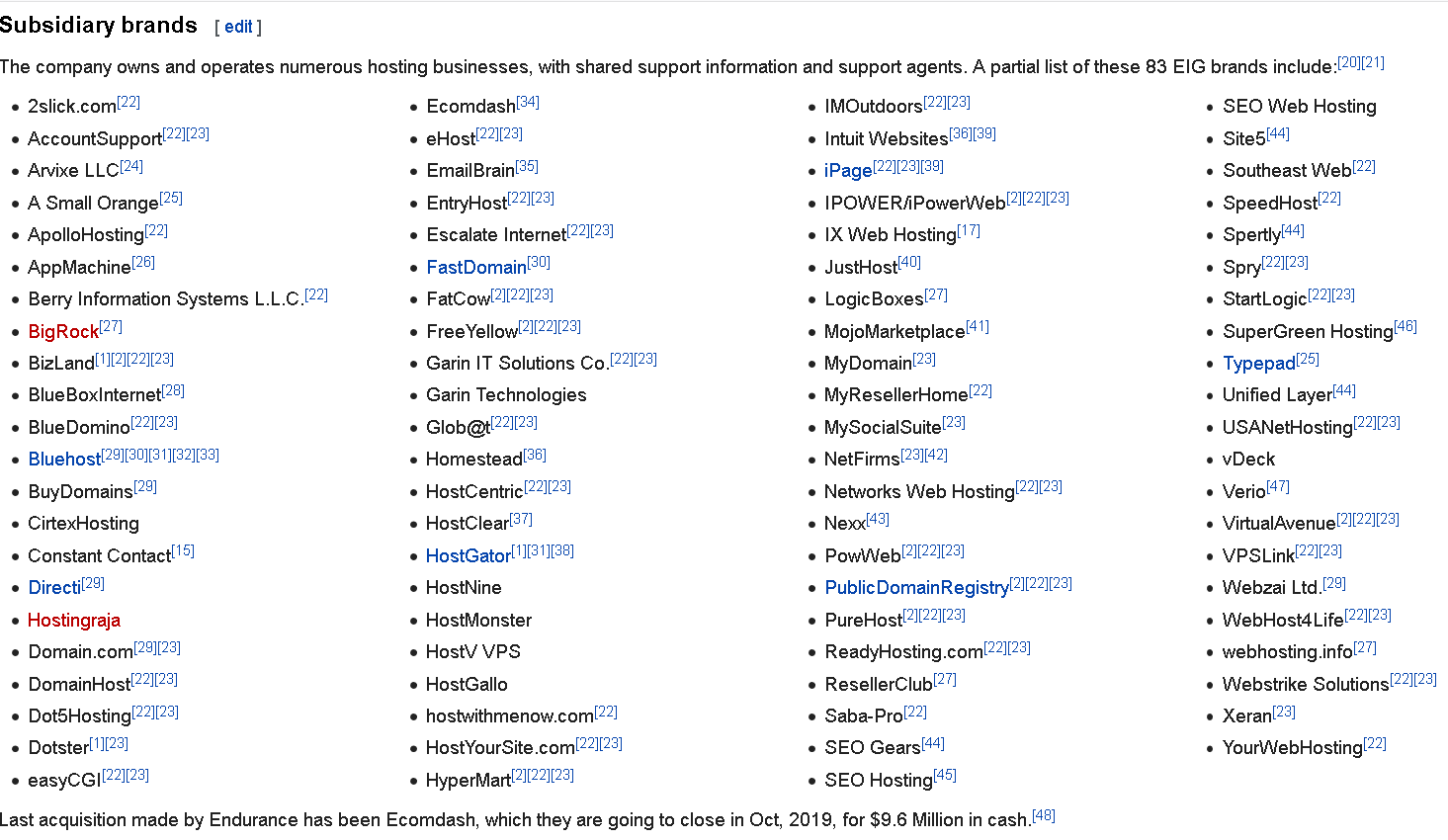 And there are a lot more web hosts than that… They all compete under similar pricing, GB of storage space, MB of RAM, dollars per month and free migration.

Hosts like this have high DA it is very unlikely to that you would survive if you started a hosting business. It’s a red ocean.

(Note: This is not a product recommendation, but an example of brilliant marketing. Good marketing doesn't mean that the product is great.)

So how can someone make this into a blue ocean? Look at this idea: 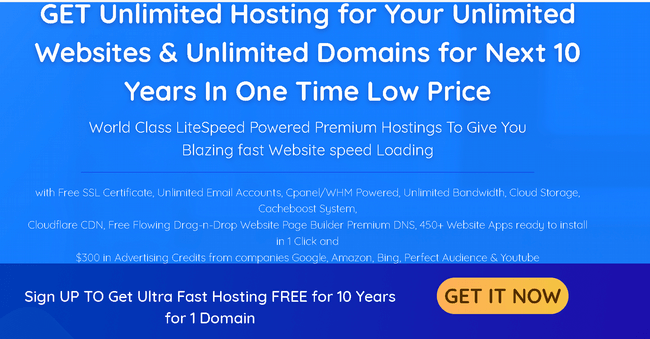 The one low price? $47 for 10 years of hosting, or $97 for premium plan that includes extra features.

The question that comes up is profitability. How do they deliver hosting for next 10 years with smooth support?

Let’s do some math.

Per industry standards, the average page size is 2MB and a website having 100 pages would need disk space of 200MB, and with 100 page loads daily, the bandwidth required is 6GB monthly per user per site.

Taken into consideration that each user can have multiple such sites with active traffic, they have created a site architecture plan with 10TB of storage, 128GB of RAM, and 100TB in bandwidth, which costs $6,000 per year and $60,000 for 10 Years (Approx). Including daily, weekly, monthly backups.

Also, some extra resources for backup and instant shift in case of unprecedented incidents, which is an extra cost of $1000 per year, making it $10k for 10 Years.

Plus dedicated staff team to manage support, customers and add-on services costs $600 per month extra additionally on existing support team expenses, making it $7,200 per year and $72,000 for 10 years.

Adjusting it to inflation and considering how hosting prices have dropped in the past few years, let’s say expenses will be between $200,000 and $250,000.

That is well past breakeven, without considering the premium plans and upsells that include email marketing service, stock photos, etc.

Installation and Migration Services: All of these and similar add-on services are optional and chargeable hence giving a major chunk of profit regularly from customers.

Backend Webinar: Immediately after the launch, running high ticket targeted offer to those that bought the hosting.

Takeaway: Think like a businessman and find the opportunity. While this requires thorough market knowledge and brilliant planning, it is worth looking into how you could step out the box.

Task 0: Look around the internet, Facebook groups, Redits, forums. Brainstorm. Find the problem you will concentrate on. Find the aspect that is unique.

The data shows that category kings usually eat up 70–80 percent of the category’s profits and the market value. The category king is the one who was the best marketer and sucked up the lion’s share of the business.

Historically it’s almost impossible to dethrone a category king. The other sharks who come into their category often end up fighting over the 20–30 percent of the scraps that are left over. If you are trying to figure out which niche you want to join, best-case scenario is that you are going to be one of the sharks fighting over the scraps of an existing category.

The Basics of Profitability

I am a blogger at FunnelXpert, building my 5-figure blog.