What is comparative advertising?

Comparative advertising mentions a competitor in the advertisement.

This post will show you comparative advertising examples that will make you both laugh and grimace due to the ethical considerations involved in putting down your competitor in your advertisement. 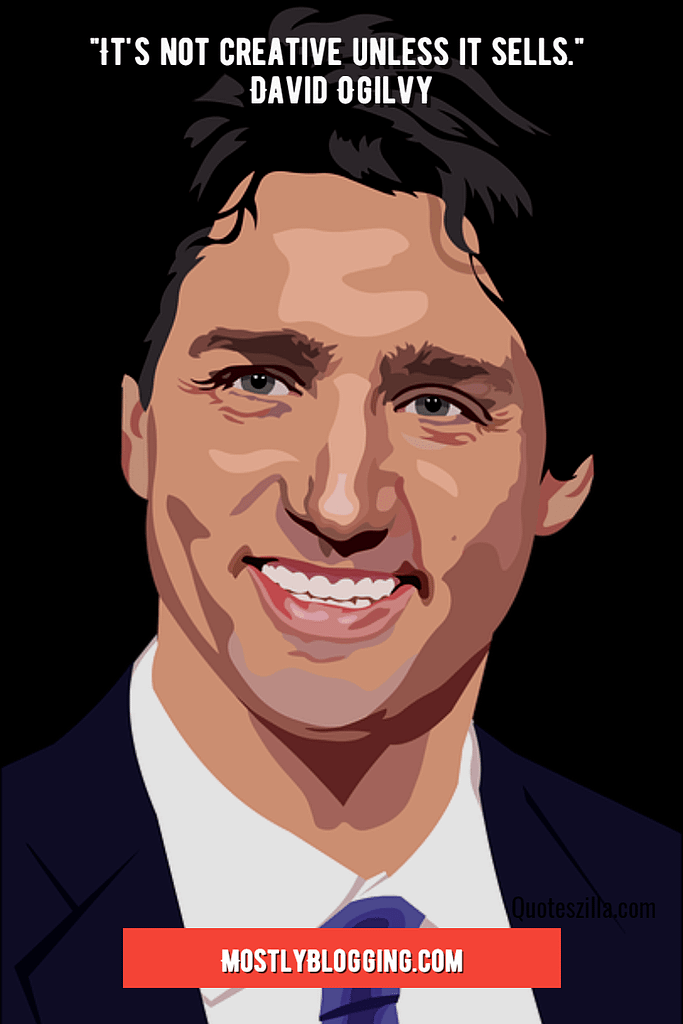 How do you advertise a product or a service?

Most of the time, it’s through pointing out how good it is, and how much quality it can add to the life of a customer. At least, in theory.

When it comes to promoting a product or a service, it’s always the best practice to make it desirable to the potential customer by presenting its advantages:

without pointing a finger at the competitor.

Alas, it seems that all is fair in love and war (mostly war).

While it may seem unethical, brands often don’t settle for merely pointing out the strong points of their own products.

Sometimes, they can’t help but point and laugh at their competitors – and this often leads to advertising wars on all channels.

This post will show examples of comparative advertising from the following brands:  Apple, Microsoft, Samsung, Coca-Cola, and Pepsi.

While these can at times be little more than an innocent banter, like the case of Nike and its iconic Cortez track shoes were named to mock Adidas’ “Azteca Gold”, sometimes they go beyond civility and become name-calling and finger-pointing matches of the worst kind.

Apple fans may often come off as feeling superior to others for choosing the iconic American tech brand over its competitors.

One of the reasons for this may be the air of superiority the company itself emanates at times (and rightly so, considering the quality of its products and the mountain of cash it sits on). But with its series of Mac vs. PC ads, Apple openly mocked Microsoft (being the de facto leader on the desktop and laptop operating system market) pointing out the many things Apple’s homegrown operating system can do better.

Apple didn’t point its virtual fingers on a specific brand (PC is too generic a term, even though the ads were often filled with Microsoft namedrops); this ad war was pretty one-sided. Still, let’s not forget that “PC” is a term generally used for x86-based computers, and as we all know, the most widely used operating system on the PC is Microsoft’s Windows. The series of ads Apple used to showcase its superiority gave the world a ton of ads to laugh at.

While no brand assumed the role of the target in this case (by shooting back, mind you), quite a few videos emerged online to mock Apple’s attitude. And, while nobody ever said it directly, Microsoft’s advertising campaign mocking Apple’s iPad and Siri seems to be the method the Redmond giant used to get back at its Cupertino-based competitor.

One thing’s for sure: Microsoft fired a massive salvo of advertising mockery right to the heart of Apple fans with its series of Surface ads. And the rivalry between the two tablets ended in a truly hilarious advertising campaign right after the iPad Pro got its keyboard.

Microsoft fired back with an ad that probably made even the most diehard Apple fans laugh out loud.

Apparently, Apple couldn’t respond in a meaningful way to this one, choosing to further improve its products instead.

When it comes to brands, Apple is currently the market leader in the smartphone world followed close behind by Samsung. To counter the almost insane brand loyalty Apple fans have, the South Korean tech giant doesn’t shy away from some ad battles (it may not be a full-on ad war but it’s close).

Every now and then, it will commission an ad that points fingers on the Cupertino giant, mocking either its products or its policies – or sometimes, its buyers. Last November, it fired its latest cannonball on Apple fans in an ad that calls “upgrading” to a Galaxy phone the equivalent of coming of age.

The rivalry between Coca-Cola and Pepsi goes back more than a century. Both companies have tried to dominate the global soft drinks market, and neither of them succeeded – so far, that is. But this rivalry has given birth to one of the longest-running advertising wars in history, consisting of salvo upon salvo of messages fired by both sides in print, video, and every other medium.

One of the most memorable Pepsi ads was the one involving a kid buying two cans of Coca-Cola to reach the Pepsi button on a vending machine:

Coca-Cola responded by reaching out to the star power of Max Headroom, a popular character in the 1980s played by Matt Frewer.

With Pepsi as a contender (Coca-Cola is to this day the market leader in the global soft drinks market) Pepsi’s commercials became more and more obvious, like in this ad mocking everyone drinking their competitors’ product:

… as well as reaching out to the stars of the moment to lend their power to their own. Among others, they hired pop stars like

along with actors and other famous faces.

It was a long-running advertising war that led to the creation of hosts of creative and entertaining clips for our viewing pleasure.

But let’s take a brief look at “comparative advertising”, the practice chosen by the advertising agencies behind the brands above. It’s a tricky business as it uses the trademarks and service marks of competitors – while this practice is encouraged in the US, it is frowned upon in the majority of European countries.

While it may be an effective tool in certain cases – see the above examples of comparing tablet computers and smartphones – it can also be a source of bitter feelings between the devoted fans of the brands involved. And that’s not a direction any brand wants to go.

Readers, please share so marketers learn about these comparative advertising methods along with ethics in advertising.

This post was made possible by the support of our readers.

How to Make Money with Adsense

How to Make Money Online with Snapchat