21 Compelling Reasons Not to Vote for Mitt Romney

If He Declares Candidacy

Mitt Romney is Not Likeable

Mitt Romney Doesn’t Have His Own Ideas

Mitt Romney is in Denial

Mitt Romney Does Not Understand Most Americans

Mitt Romney Has Potential to Cheat

It reminds me of how Dan Quayle was one heart beat away from the presidency under George Bush, Sr. By Quayle’s own admission, he was a “C” student at best.  I would like a knowledgeable person leading this country.

Mitt Romney Will Hurt a Woman’s Right to Choose

By his own admission, (I heard him say it,) Romney’s 2012 running mate Ryan is vehemently against abortion due to his religious convictions.

Readers, I’ve poured the reasons not to vote for Romney should he declare candidacy on as thick as I can.  What are your opinions?  Have I left anything out?  Is there a Republican who is preferable to Romney?   I look forward to your views. 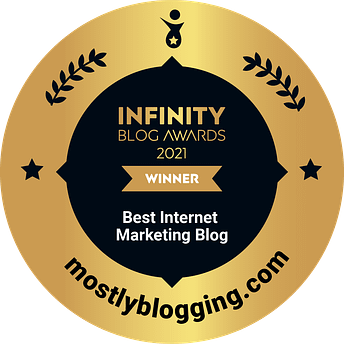 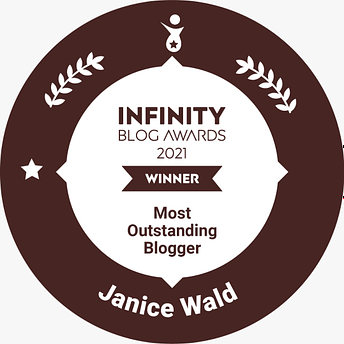 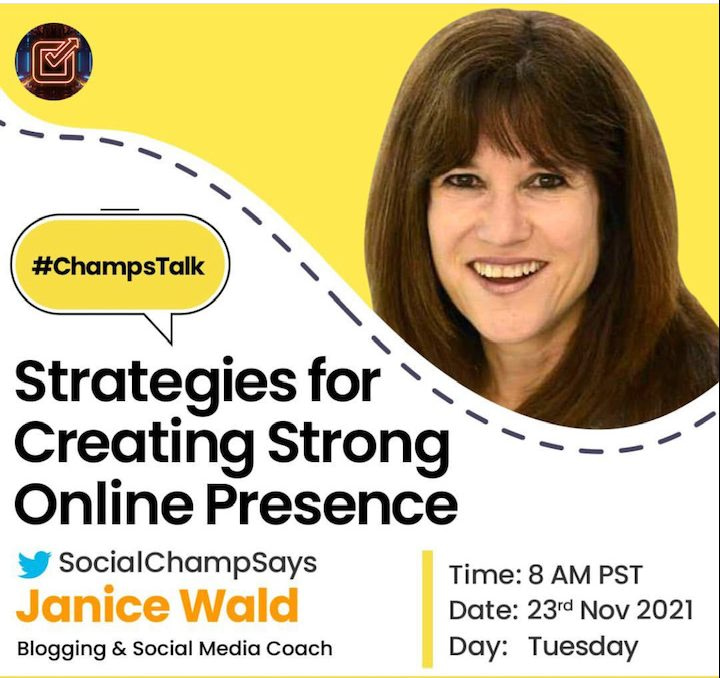